IoT anomaly detection startup Shield-IoT lands $7.4M 3 minutes read Hear from CIOs, CTOs, and other C-level and senior execs on data and AI strategies at the Future of Work Summit this January 12, 2022. Learn more Shield-IoT , a provider of AI-driven security and monitoring technologies for large-scale internet of things (IoT) networks, today announced that it raised a $7.4 million series A funding round from investors including Akamai Technologies. The content delivery network firm said it’s also deploying the startup’s technology with its customers. CEO Udi Solomon, who cofounded Herzliya, Israel-based Shield-IoT in 2017, says the investment will be used to expand the company’s sales and marketing team, advance product development, and enter the North America market. The funding will “enable us to support mass-scale, millions-of-devices deployments, expected in 2022,” Solomon said in an email to VentureBeat. The funding comes as the number of deployed IoT devices continues to surge. Cisco has forecast that the number of IoT devices worldwide will reach 14.7 billion by 2023, up from 6.1 billion in 2018, as internet connectivity increasingly becomes the norm for both commercial and consumer products. At the same time, 88% of security professionals report feeling underequipped when it comes to securing connected IoT and industrial IoT devices, according to a recent survey from cyber firm Tripwire. Solving the data problem Shield-IoT aims to bring advances in mathematics and AI to the challenge of securing and monitoring large-scale IoT networks such as smart grids, transportation, smart cities, and 5G private networks. The company says its product can be used to secure any device, application, or network. The product is the first to use the mathematical construct known as coresets to provide anomaly detection for IoT networks, Solomon said. Shield-IoT’s “coreset-AI” technology, which leverages 15 years of research in the field of coresets, can enable IoT networks with “unlimited” scalability, he said. Attempting to use existing anomaly detection algorithms on large datasets can take hours or days to produce results, “which is not an option in the case of an IoT cyber attack that can take down key physical services,” Solomon told VentureBeat. Rather than trying to solve the anomaly detection problem directly, “we try to solve the data problem” with coresets, Solomon said. Coresets work by compressing data in real-time streaming mode from 1 million to 20 data points, which enables reaching optimal results “in minutes” because it is essentially running on much smaller data, he said. The coreset-AI approach “enables accurate analytics at mass scale,” Solomon said — adding that the product offers up to 20 times fewer false alarms than existing solutions. Dan Feldman, chief scientist at Shield-IoT, is among the world’s few experts on coresets, and the company has six patents pending related to this mathematical technique, according to Solomon. Ohad Levin, cofounder and chief technology officer of Shield-IoT, and Solomon previously worked together at data analytics vendor ThetaRay . Prior to that, Solomon was a senior product manager at Check Point Software Technologies, while Levin had previously served as a senior software engineer at Akamai. Growth trajectory The series A round, which brings Shield-IoT to a total of $11 million in funding raised to date, was led by NextLeap Ventures and Bloc Ventures. Along with Akamai, other participating investors in the new round include Atlas Ventures, Springtide Ventures, Divedigital, and Janvest Capital Partners. Shield-IoT currently has a team of 15 people and expects to at least double its headcount in 2022, Solomon said. Akamai has been using the startup’s technology to provide improved security and operational monitoring for customers of its IoT solutions, said Akamai chief strategist Ramanath Mallikarjuna in a news release. Shield-IoT also reports having large companies in telecom, manufacturing, and IoT services as customers, though it isn’t disclosing the names. Projects using the technology have included a smart grid in Western Europe and multiple smart city lighting projects, Solomon said. Ultimately, “as billions of devices are being deployed, they need to be secured to ensure that users’ data and privacy is protected, and that critical services and infrastructure — which affect every aspect of our modern life — are protected and operate continuously,” Solomon said. VentureBeat VentureBeat’s mission is to be a digital town square for technical decision-makers to gain knowledge about transformative technology and transact. Our site delivers essential information on data technologies and strategies to guide you as you lead your organizations. We invite you to become a member of our community, to access: up-to-date information on the subjects of interest to you our newsletters networking features, and more 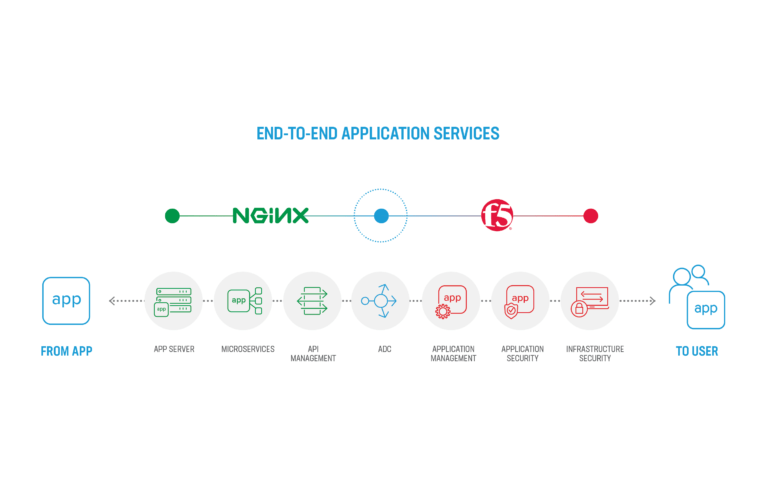 Akamai is included in 3 Expert Collections, including The Edge Computing Landscape.