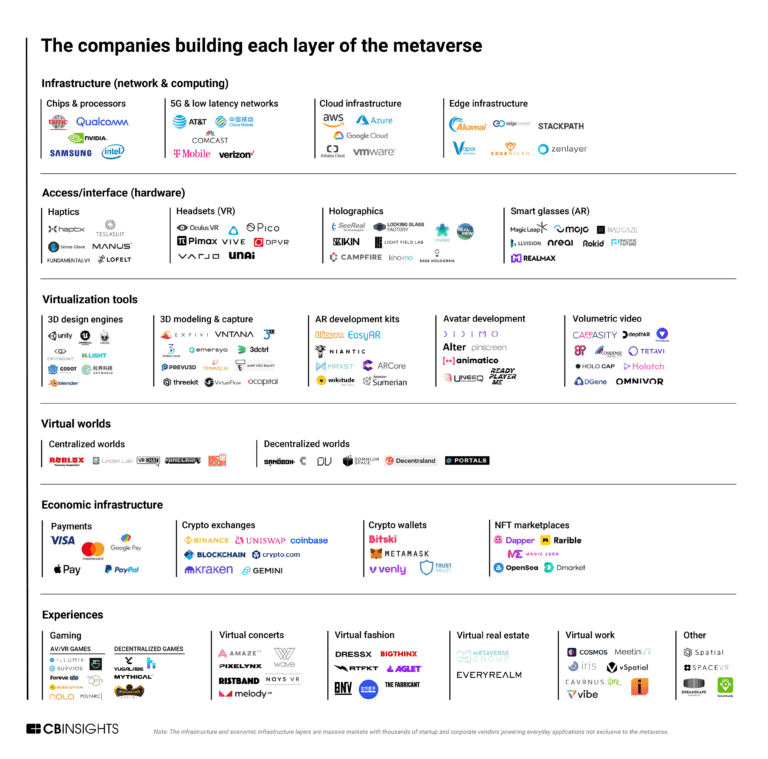 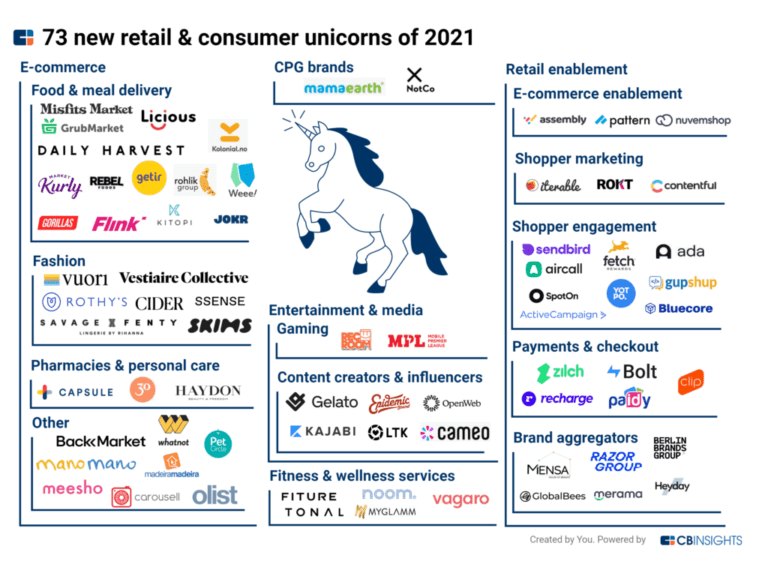 Rec Room is included in 3 Expert Collections, including AR/VR.

promotion Back to video Nor did he walk around thinking he’s the best there is, the best there was and the best there ever will be, a la Bret “Hitman” Hart. “I didn’t watch a lot of wrestling as a kid,” Love said in an interview with Postmedia Wednesday. It’s a unique origin story for the 30-year-old Edmonton native considering he’s about to embark on his fourth live event at Edmonton’s southside Rec Room next Friday as founder, and ring announcer, for Love Pro Wrestling (LPW). Despite the lack of childhood nostalgia, the up-and-coming Edmonton promotion was nonetheless born out of a love for pro wrestling, it just came later in life for Love, who doubles as marketing and media director for the Sherwood Park Crusaders of the Alberta Junior Hockey League (AJHL) since 2016. Advertisement 3 Article content His appreciation and fascination for wrestling came while in his 20s after he went to his first live Prairie Wrestling Alliance (PWA) show at the Century Casino in Edmonton. It was the live experience among fans and interaction with the wrestlers themselves that got him instantly hooked. “I think when you get an experience like that as your first experience, and it’s a positive one, you’re going to be sucked in a little bit more,” Love said. “You can’t go out to an Oilers game and scream at the Calgary Flames and most of the time have them stop what they’re doing just to come back and scream at you — you get that seven times at every professional wrestling show. So it’s that interactivity and that live experience.” From there, and with a mind towards writing, Love began recapping monthly World Wrestling Entertainment (WWE) shows in 2017 for the WIN Column Sports Network. In 2020, he launched Love Wrestling as an online content website, where he and a team of six people publish interviews, podcasts and stories covering local wrestling and wrestling abroad. Advertisement 4 Article content “Quite literally from there it’s expanded from writing once a month to running a wrestling promotion,” laughed Love, who launched his first LPW show last October. “I think every professional wrestling fan has had that inkling at some point that, ‘Maybe if I was to run a show I’d want to do this and put things there’ and all the ‘Xs’ and ‘Ys’ that go into it, and I was just very lucky that last year we had that opportunity come to us.” Spencer Love speaks to a crowd of pro wrestling fans at Love Pro Wrestling (LPW) 2 event at the Rec Room in south Edmonton on March 25, 2022. (Photo by Target Photography) After the success and rush of hosting his inaugural event, Love put on a second show this past March and a third in April. All three shows were held at the Edmonton Rec Room, which Love says offers a unique venue with smaller attendance but optimal audio and visual capabilities, including the ability to play pre-prepared video packages on a large screen. Advertisement 5 Article content “I really like getting into the nitty-gritty of things, and I like going out to the Union Halls and your smaller venues … where you’re not only getting to see the experience but you get to really feel like you’re a part of it, that really drew me to professional wrestling,” said Love. Like the name suggests, Love’s overarching goal for LPW, beyond putting on high-calibre shows, is to focus and foster a positive wrestling experience for fans. “More than just a convenient last name, it’s our view on pro wrestling,” Love said. “Whether you’re coming out as a first-time fan … what we try and foster is a very positive, loving, everybody-is-pulling-the-rope-the-same-way, kind of environment. I find myself very often having to catch myself because I say “I love pro wrestling” so often in an interview that it probably gets grating by the end of it but what can you do.” Love Pro Wrestling 4: Let’s Talk About Wrestling goes live Friday, May 27 at the Edmonton Rec Room, 1725 99 St. NW, with the opening bell at 7 p.m. You can purchase tickets at AllEvents.In. Share this Story: Edmonton's Spencer Love pours his heart into Love Pro Wrestling promotion

VR Social Platform Rec Room Partners With YouTuber MrBeast
Traverse the Galaxy and Test your Skills Against Gravity Itself in Gravitar: Recharged, the Latest Galactic Reimagining from Atari
Statsig raises $43M Series B round for rapid, live testing and analysis of new product features
With $43 Million Sequoia Capital-Led Funding Round, Statsig Supercharges Product Experimentation so Product Teams Can Build and Ship Features Their Users Love

Redbrick is a global IT startup. It provides one-stop software creation, education, and distribution with the aim of popularizing software creation. It offers a land of new opportunities to lead the creator economy ecosystem so that creators in the era of the Metaverse can freely fulfill their dreams. It was founded in 2018 and is based in Gangnam-gu, South Korea.

Multiverse Labs allows early-stage AI and machine-learning project developers to experiment with ideas and solicit feedback as they test their concepts. Platform users themselves can earn rewards for their contributions through the AI token, which is native to the Multiverse platform.

Masher Media are developers of a virtual world for children called www.MyMiniPeeps.com that will give kids ages 6 to 13 an online video game experience including social networking, multiplayer, and complete and enriching real-world content.

Investory is a game that combines the classic lessons of financial education with modern technology and the method of learning through play.