Affectiva specializes in emotion recognition technology and develops an emotion-sensing and analytics software built on an emotion AI science platform that uses deep learning and a global data repository of emotion data points.On May 25, 2021, Affectiva was acquired by Smart Eye at a valuation of $73.5M.

Affectiva named as Leader among 7 other companies, including Realeyes Data Services, MEGVII, and Empath. 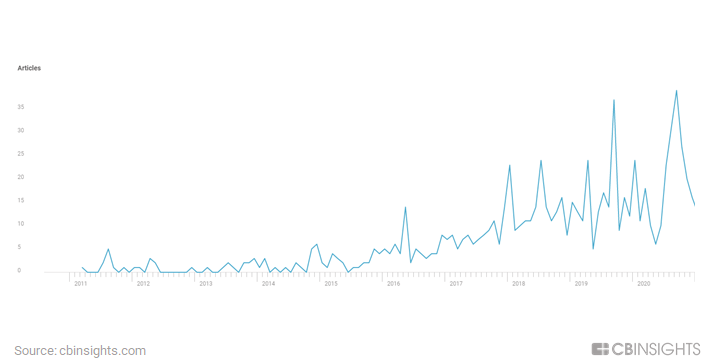 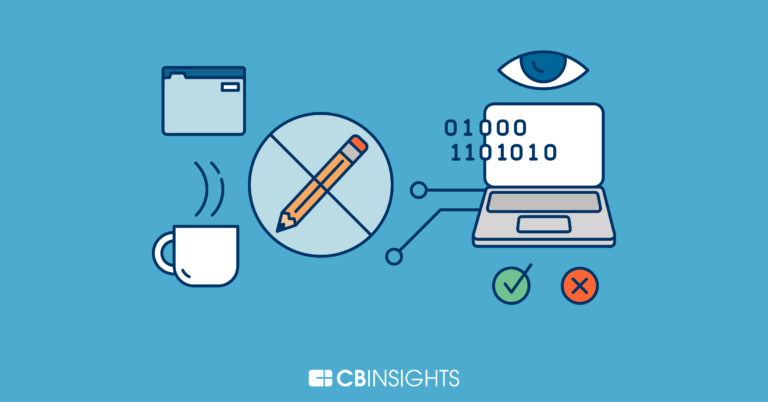 Killing The Focus Group: The Disruption Of Market Research 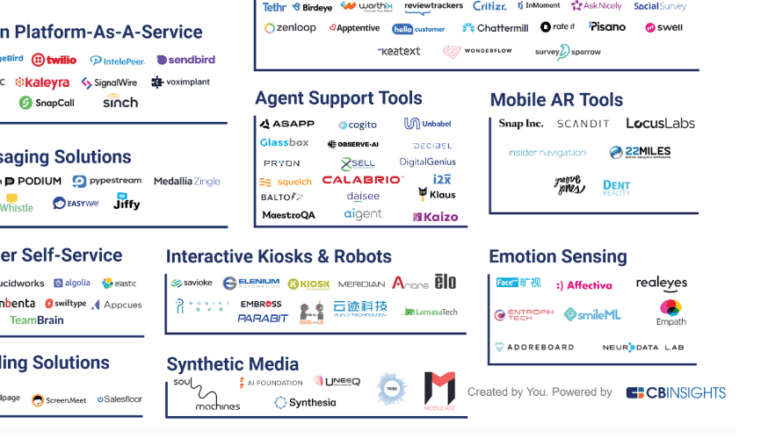 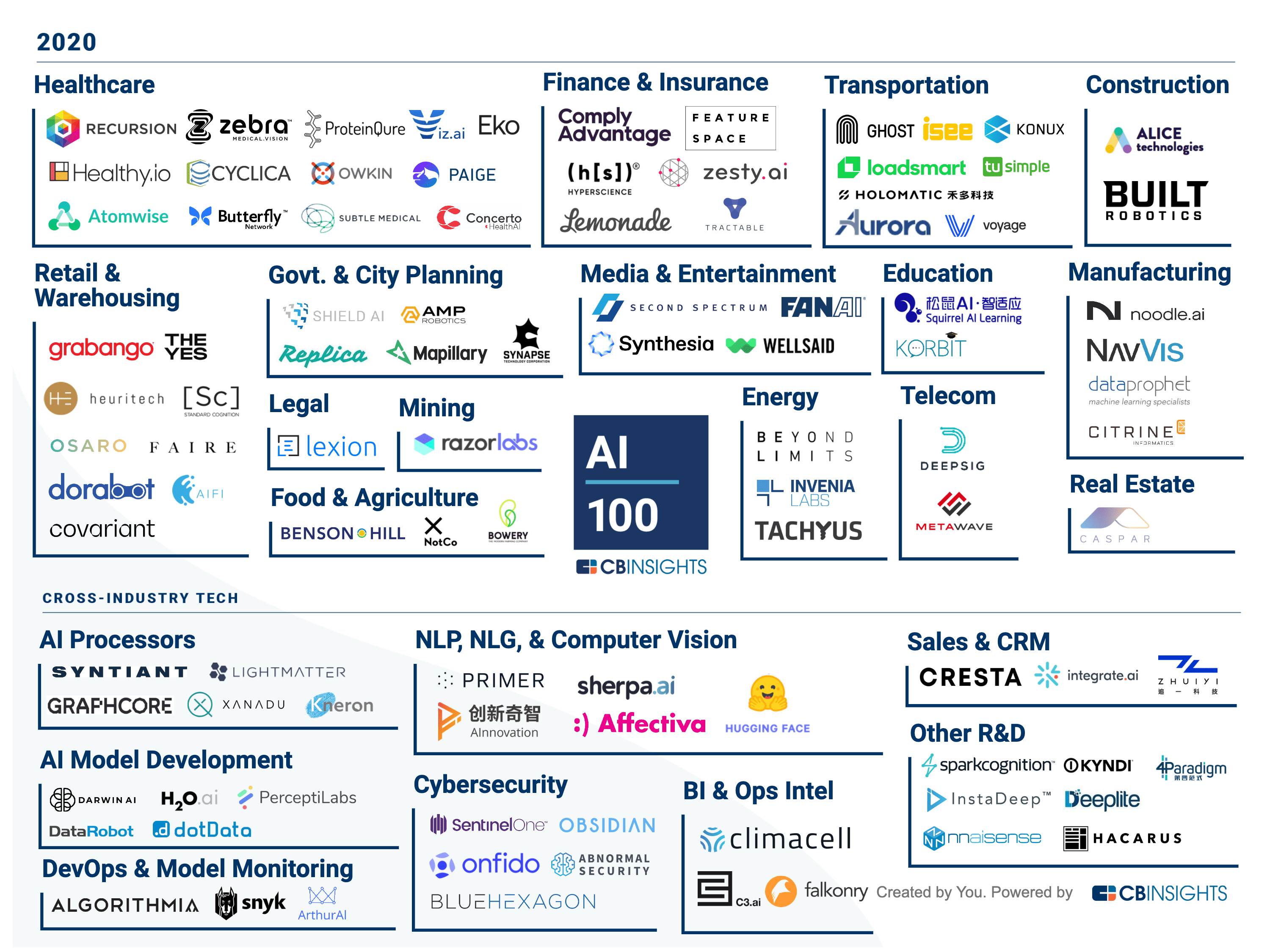 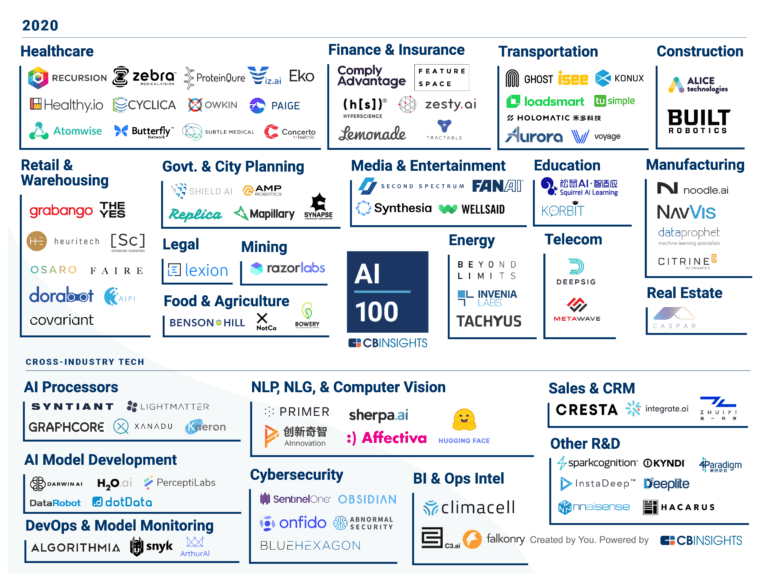 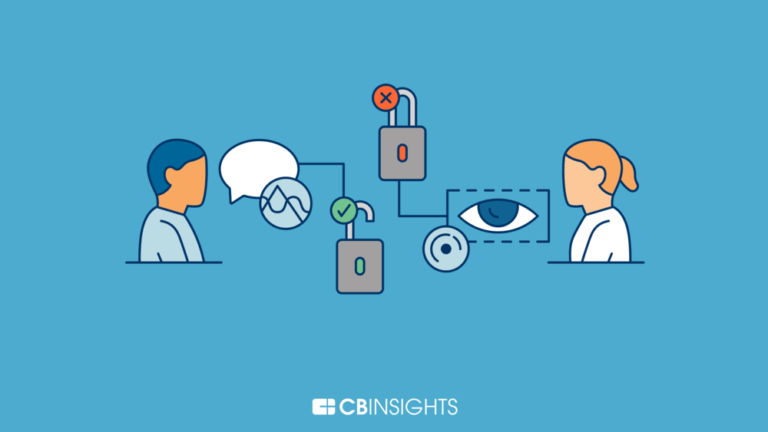 The Future Of The In-Vehicle Experience

Affectiva is included in 4 Expert Collections, including Auto & Mobility Tech.

Companies offering technology-driven solutions for brands and retailers to enable customer service before, during, and after in-store and online shopping.

Surveillance AI needs fake data to track people. These companies are supplying it.
Prepare for the rebound: Why a veteran recruiter isn’t worried about the tech hiring slowdown
Game console makers warn the chip shortage has 'no end in sight'
Google's payments strategy is taking another twist as it battles Apple

Autochair specialises in the design and manufacture of hoists and other aids to assist people with disabilities and reduced mobility.

Airsonett is a research based medical technology company

eSight creates electronic glasses that restore or enhance sight for individuals living with vision loss. Worn comfortably like a normal pair of glasses or with prescription lenses built-in, they allow a person with low vision to see in virtually the same manner as someone who is fully-sighted can. The company's SPEX enhances vision for precision tasks, allowing users to pan and zoom the real world or streamed images, and brings critical information to the point of task without overwriting or obstructing natural vision for full situational awareness and mobility.