AerinX is an airline inspection company that is developing an augmented reality (AR) solution for the external inspection and maintenance of aircraft and other aerial vehicles. 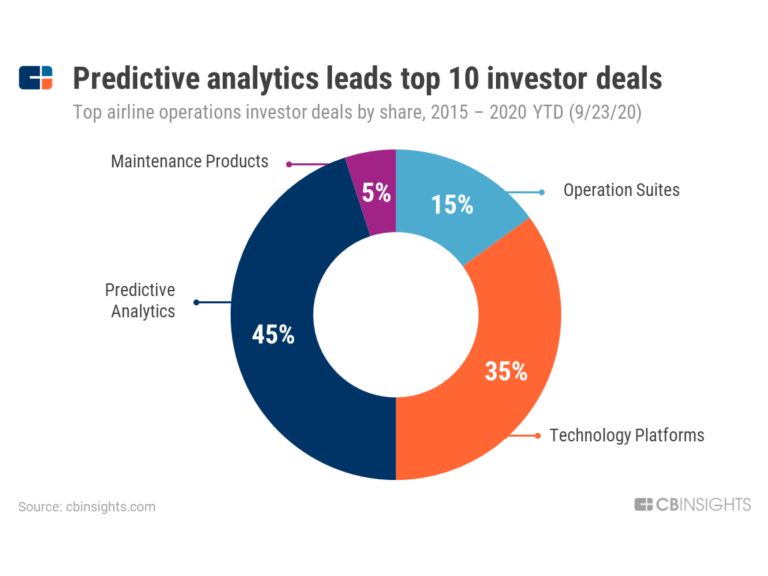 AerinX is included in 2 Expert Collections, including AR/VR.

Augmented and virtual reality solutions for the manufacturing sector.