Ablacon builds a machine intelligence system to quantitatively and qualitatively understand and treat atrial fibrillation (AF). The company's algorithm uses artificial intelligence (AI) to analyze and visualize the flow of action potentials, or Electrographic Flow, within the heart in order to identify sources and drivers of AFib. 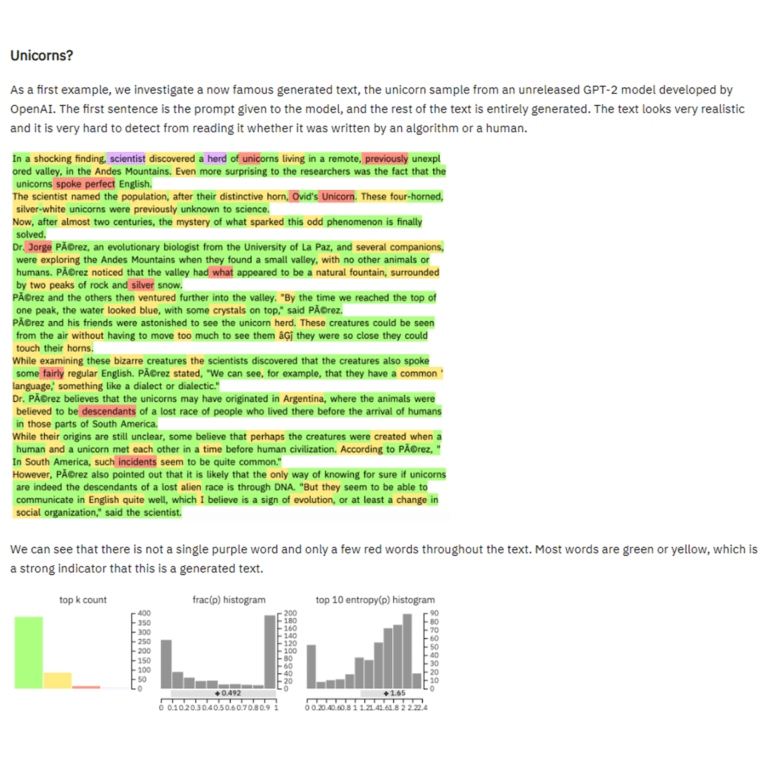 Ablacon is included in 6 Expert Collections, including Artificial Intelligence.

News provided by Share this article Share this article MENLO PARK, Calif., June 22, 2021 /PRNewswire/ -- Ablacon, Inc., developer of an advanced mapping system to guide the treatment of atrial fibrillation (AF), announced today that is has promoted Martin Grasse to the position of Chief Executive Officer. Former CEO Duke Rohlen will continue with the company as Executive Chairman. "Marty has demonstrated exceptional leadership capabilities as Ablacon's Chief Operating Officer and in the process has earned the trust and respect of the entire team," said Rohlen. "Under his leadership, the company is well positioned to accomplish its ambitious goal of changing the atrial fibrillation treatment paradigm." Grasse has served as the company's Chief Operating Officer since April 2019. Prior to Ablacon, Grasse led business development at EPIX Therapeutics, which was acquired by Medtronic. Before EPIX, he worked in a variety of roles focused on electrophysiology and interventional cardiology technologies at Cibiem, Bridgepoint Medical (acquired by Boston Scientific), and St. Jude Medical. Grasse received an M.B.A. from Harvard Business School and a B.S. in Biomedical Engineering from the University of Wisconsin-Madison. "I'm thrilled with the progress that the Ablacon team has made over the past year and am excited for the months ahead as we focus on continuing to enroll our FLOW-AF clinical study and on enhancing our product offering through next generation research and development," said Grasse. "Ablacon's technology is unique in its ability to visualize the heart's Electrographic Flow, giving electrophysiologists a new layer of information with which to understand and treat arrhythmias like atrial fibrillation." The company also announces the 70th subject enrolled in the multicenter, randomized FLOW-AF clinical study on the use of Ablacon's product, AblaMap, in a persistent AF patient population. The study is designed to evaluate the technology's ability to identify sources of Electrographic Flow (EGF) and to guide elimination of these sources through ablation therapy. About Ablacon Ablacon, Inc. has offices in Menlo Park, California, Munich, Germany and Denver, Colorado, and has developed an advanced mapping system to guide the treatment of atrial fibrillation, the most frequent cardiac arrhythmia. The company's system uses advanced algorithms and machine learning to precisely localize and characterize the sources of AF and to guide targeted therapy by visualizing the Electrographic Flow within the cardiac chambers. The company's technology obtained CE Mark in 2018 and is currently being used in Europe.