Timescale is an open-source time-series database specifically designed for ease of use and complex queries that is fully compatible with Postgres. The company focuses on developers and businesses working with machine data and IoT. 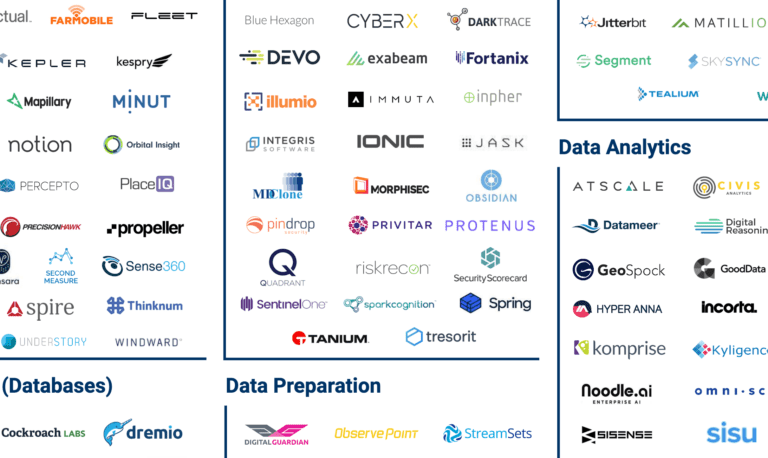 Share Following its recent $110 million Series C investment, Timescale announces general availability of OpenTelemetry tracing support in Promscale, its unified observability backend for metrics and traces powered by SQL. With today’s announcements, Timescale furthers its mission to enable developers worldwide to analyze their time-series data effectively; enabling them to know what is happening, why it is happening, and how to fix it. Timescale – the creators of TimescaleDB, the industry-leading relational database for time-series built in PostgreSQL – announced the full availability of OpenTelemetry support in Promscale. Promscale is the unified observability backend for Prometheus metrics and OpenTelemetry traces powered by SQL built on TimescaleDB and PostgreSQL. It provides users of cloud-native applications the power and flexibility to interrogate their observability data using a query language they already know and gain unprecedented insight about their distributed systems to troubleshoot problems faster and build better software. With traces now generally available, Promscale provides a single database and unified query language for metrics, traces, and business data. In 2021, Timescale announced the beta release for OpenTelemetry traces in Promscale. With today’s announcement, support for OpenTelemetry traces is now fully available, making tracing data more accessible and valuable to developers so they can better monitor, maintain, and troubleshoot their distributed systems. What this means for developers OpenTelemetry is an open source observability framework for cloud-native service and infrastructure instrumentation hosted by the Cloud Native Computing Foundation (CNCF). Second only to Kubernetes as the project with the most activity and contributors, It focuses on solving the challenges of operating distributed systems by making telemetry data very easy to collect and universally available. Today’s cloud native architectures generally experience a debugging problem due to the numerous components, interactions, autoscaling and frequent deployments that occur within them. This makes it hard to identify the troubled zones within these systems. Observability addresses this by providing insight into where and why it is happening. It does this through the collection of comprehensive telemetry from modern software systems in the form of three signals (metrics, logs, and traces) and through the ability to flexibly analyze that telemetry in real-time. Observability is essentially an analytics problem. Related Posts Metrics and logs are well known and have been widely adopted for many years through tools like Nagios, Prometheus, or the ELK stack. They are however disjointed and do not provide the level of detail required to identify anomalous behaviors in distributed systems. Traces, on the other hand, capture a connected view of how the entire system works together to process requests. This makes it possible for users to figure out the full scope of a problem as well as the real-time behavior and interaction of the different system components. With tracing support, Promscale equips every developer with observability powered by SQL. Observability is a data analytics problem, and SQL is a powerful language for data analytics: by using SQL to analyze tracing data, developers can get unprecedented insights about their distributed systems, identifying production problems faster and reducing mean time to recovery. What’s new OpenTelemetry tracing support in Promscale includes the following features: A fully customizable out-of-the-box experience within Grafana to help users understand the performance of their distributed systems, enabling a deep dive into the behavior of microservices. A native ingest endpoint for OpenTelemetry traces that understands the OpenTelemetry Protocol (OTLP) to easily ingest OpenTelemetry data. Trace data compression and configurable retention to manage disk usage. Seamless integrations to visualize distributed traces stored in Promscale using Jaeger and Grafana so users don’t have to learn new tools or change existing workflows. Support for ingesting traces in Jaeger and Zipkin formats via the OpenTelemetry Collector so users can also benefit from the new capabilities. “Observability is an analytics problem; SQL is the lingua franca of observability. By combining SQL with OpenTelemetry traces, you can get new insights not possible with existing observability query languages. Promscale is the only observability solution that makes this possible, thanks to its full SQL support and its support for OpenTelemetry traces” said  Ramon Guiu , VP, Observability at Timescale. “With this feature launch, users have access to out-of-the-box dashboards that will help them understand the behavior of their applications, so they can start troubleshooting immediately.”

InfluxData is a time series, metrics, and analytics database. It's written in Go and has no external dependencies, meaning once installed, there's nothing else to manage. InfluxDB is targeted at use cases for DevOps, metrics, sensor data, and real-time analytics.

Crate.io is a scalable real-time database for the machine data era, such as information from the Internet of Things that stores massive amounts of data over the cloud and provides it via SQL connections.

Treasure Data is a cloud-based enterprise customer data platform (CDP) that lets non-specialists get value out of data without a big IT overhead. The company provides the ability to aggregate and translate massive volumes of scattered and siloed data.

Chronosphere is the provider of an observability platform that puts engineering organizations back in control by taming rampant data growth and cloud-native complexity, delivering increased business confidence.